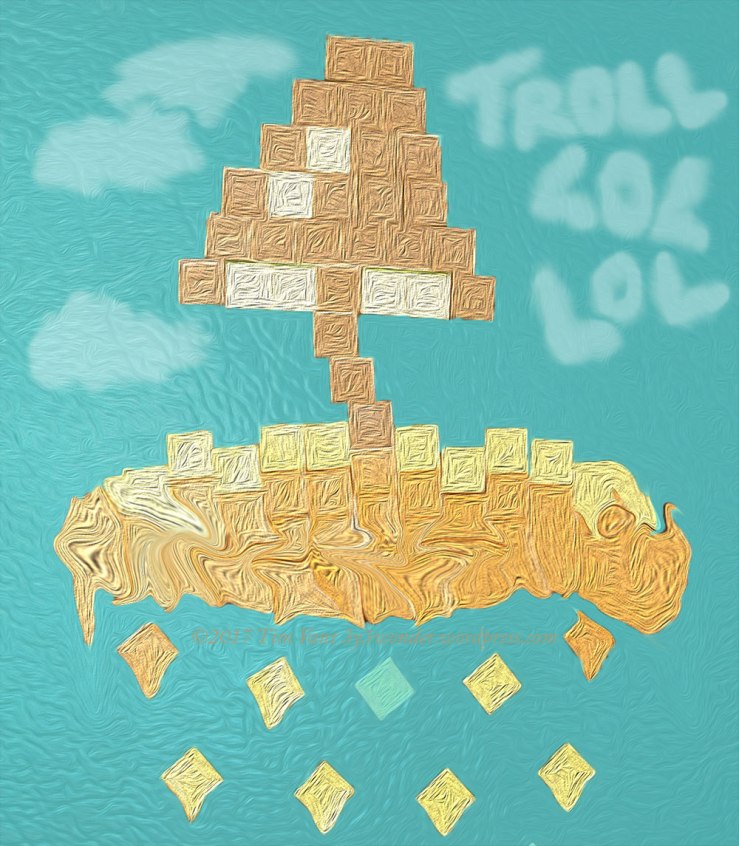 This haiku was inspired by an actual email received in response to a craigslist posting.  Pretty sure it was a digital age nicky nicky nine doors prankster.  What an interesting username this person chose to respond to advertisements.  Lol?