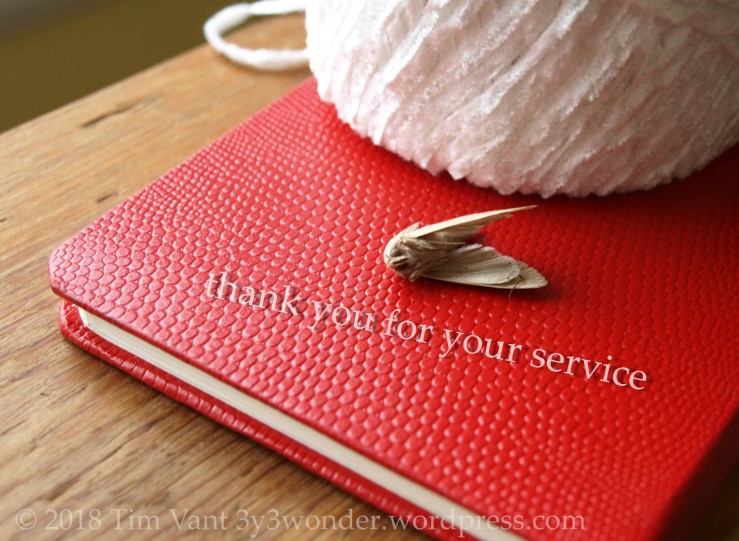 Thank you for pollinating

You ate my sweater

If haiku isn’t your thing why not try an article?  Thank you for reading.

4 thoughts on “Thank you for your service”