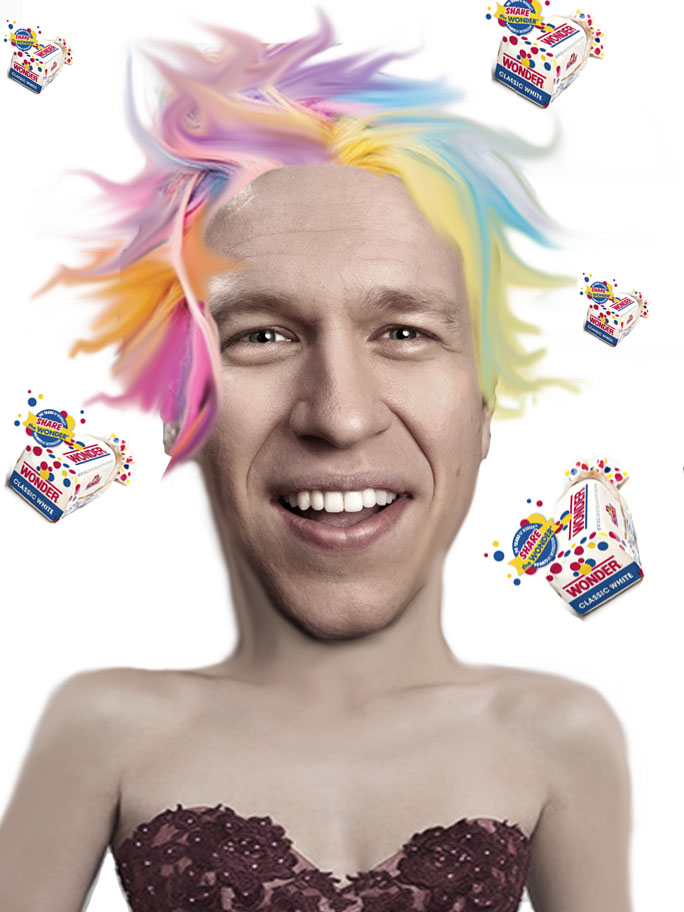 This is a tribute Haiku that I’ve been meaning to post for a while as an ode to Canadian comic germ in us Pete Holmes.  Holmes was the first comic that I started following on tweeter and (s)he will probably be the last.

Here is another haiku dedicated to comedians that was composed around the time when Jerry Lewis died.

Respect for the fools

Please visit some of our other pages to help support the site.

Find out more information about the Districtless Un-Association to the Artist(s) Here!

1 thought on “Comic Germ In Us”